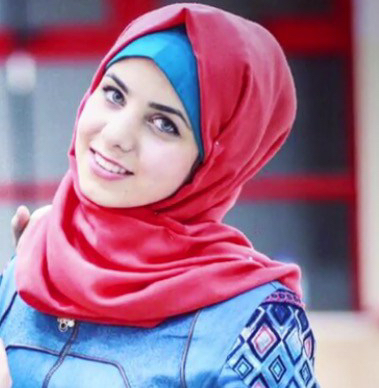 (PALESTINE – GAZA) HEBA lives in Gaza. The Gaza Strip is a small self-governing Palestinian territory on the eastern coast of the Mediterranean Sea, that together with the West Bank, comprise the Palestinian territories, claimed by Palestinians as the State of Palestine. Gaza and the West Bank are separated from each other by Israeli territory. In the early 1990’s Israel imposed movement restrictions to Gaza citizens, … END_OF_DOCUMENT_TOKEN_TO_BE_REPLACED

Have you met them yet?

My Tweets
With the support of the Boston University Center for the Study of Europe.